Marketing Business Tips: 4 Types of ‘Fake Influencers’ That Could Ruin You

Marketing business – 31% of social media users on Instagram will buy a product after seeing their favorite influencer’s post or promote something. The research was carried out by Olapic by using respondents who numbered up to 4000 people.

The power of influencers is a fairly new phenomenon in the marketing business. However, the impact is felt, not only in the form of sales but also in brand awareness, namely increasing business followers in an instant according to who the influencer is invited to work with.

Unfortunately, there are irresponsible people trying to make a profit by becoming fake influencers. They use fake followers or engagement with robots so the results don’t match. The easiest example can be seen from the number of followers and likes.

Usually, fake influencers have a very large number of followers, but the rate of likes and comments on each photo they upload is very small (under 1%). But apart from that, there are still some differences that you must pay attention to before collaborating:

To become an influencer and get endorsement from businesses is usually done by creating interesting content. However, there are parties who buy followers to create high engagement.

This is natural because Anon buys followers which are robot accounts. Usually, these accounts are not actively working in contrast to Abdi’s, which is actually owned by someone. That’s why engagement rates are the easiest way to detect real influencers.

Engagement rate is usually calculated based on how many likes they get in photo content. Just like followers, nowadays there are also many fake influencers who can buy ‘bomb likes’ with the aim of showing good analysis on their social media accounts.

Maybe, fake influencers can get past the engagement ratio stage easily. However, they do not necessarily pass the second stage, namely the quality of engagement. Usually, this quality can be seen from how many comments they get and the relevance of the posted image or video.

If you come across some comments like “nice, great, good pict, etc.” it is certain that they are robotic comments. In other words, the quality of the engagement you get is not good and is likely to be a lie. Marketing business is not very suitable when working with this party.

Usually, comments from original followers will be more of an opinion, fact or even blasphemy. Getting criticized in the comments is better than getting comments from bots, right? As an example, see the image shown above.

In some cases, even large influencers can use robots to increase their followers. If so, the two methods above may no longer be effective. If so, you can see it by inferring the quality of the influencer’s audience.

There are lots of tools that can be used to audit an Instagram account, one of which is IG Audit. In short, these tools can compare the authenticity of an account by scanning all the followers it has. The result, can be seen as shown above.

So, IG Audit will scan all the results of followers from one Instagram account and will compare them into two results, namely real accounts and fake accounts. Counting the number of likes and comments is vital because it will determine how active the followers are.

If the result is red as seen above, it means the authenticity of an Instagram account is less than the normal limit.

Read more: Marketing strategy : bonus vs discount, which one is better?

If the previous three features involve more data, the latter is slightly different. If you want to work with an influencer, it’s a good idea to look at their track record. So far, has he ever received endorsement or not and also asked for an impression if he collaborated later.

Furthermore, the network and collaboration of an influencer is very broad. It’s good, you also see their activities every day. For example, whether he is hanging out with other influencers or at least engagement through comments with fellow influencers can be a signal of success in the future.

Marketing business with influencers will only be successful if you work with the right people. Don’t forget to see who your target market is and equate it with someone you will collaborate with later. Don’t let you endorse a celebrity who is different from the target market.

Have any unique comments or experiences about working with an influencer? Write in the comments below!

Credit Card Benefits in Business and Why You Should Use It! 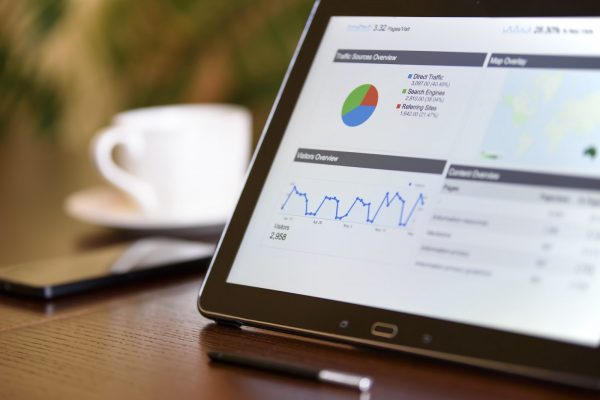 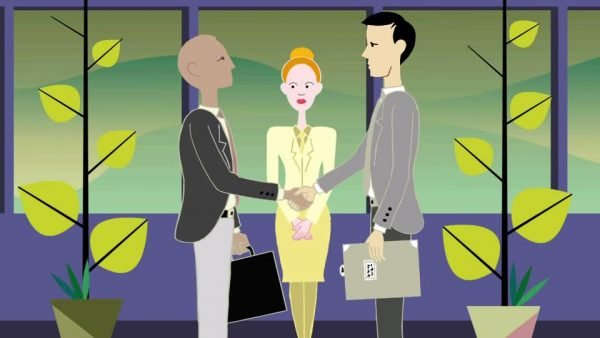 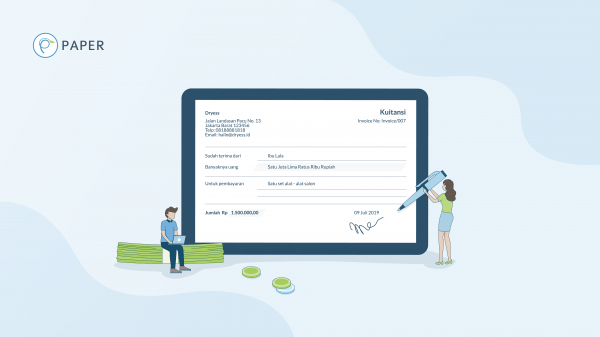 Proof of Payment, Definition and Examples

The Example of Payment Bill and The Explanations